Astride the river like sea, at the narrowest point between mainland Greece and the island of Evia, sits Chalkis

Astride the river like sea,  at the narrowest  point between mainland Greece and the island of Evia, sits Chalkis  since ancient times, on  land and sea crossroads. Phoenicians, Romans, Byzantines, Francs, Venetians, Ottomans, echoes of the past waiting to be discovered  by  the visitor. From the temple of Artemis in Aulis, the ancient spring of Arethousa and the roman baths and gymnasium, to the medieval church of Agia Paraskevi, the mosque, the house of the Venetian governor, and  the last remaining  bastion, the city of the past emerges into the light.

Mostly known for its vast variety of  sea food, Chalkis and its surrounding area boasts many choices in restaurants and food  products  of the finest quality.

The city’s organized beach “Asteria” is situated just below Hara Hotel, the picturesque cove of Agios Minas is four kilometres away, and the long sandy beach of Alykes is in seven kilometres distance. Within an hour and a half drive from Chalkis there are dozens of beaches on the Aegean side of Evia and also on the sheltered western side of the island. Many of them can be visited through scuba diving and sailing excursions.

Hiking and bicycling routes  in  the city suburbs, in the aesthetic  forest of Steni  and mount Dirfi, 30 minutes drive from Chalkis, in the forested mountains of north Evia and the arid mountains  of the south abound …you will be enchanted by Evia’s nature.

The image of the city, of the sea scape and of the surrounding mountains change with the seasons and  the town’s poet recites: 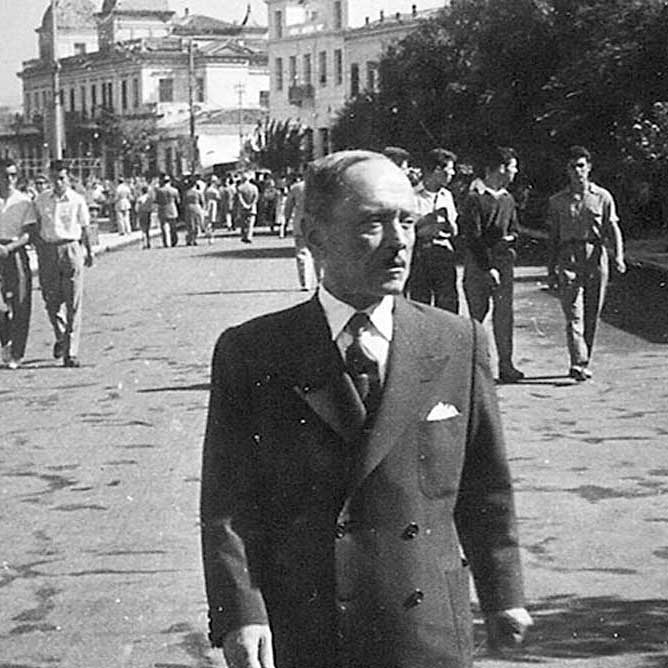 And as on the stages my smiling face appears,
(ah, and the mocking – what glory of mine! – in heavens will draw me )
Chalkis there behind me will look built
as of -chalk …